The surgeon Ferdinand Sauerbruch between Medicine and Myth Sauerbruch – a myth:

Like no other doctor, Ferdinand Sauerbruch (1875-1951) is known as the quintessential surgeon. At the same time, he is a man of two different minds. In the operating theatre he gives his all, treating everyone without distinction. As a general practitioner and research consultant during the National Socialist era, he was also aware of the practice of criminal human experiments in concentration camps and did not raise his voice against it. How did that go together? Who was this person? How did he become an ambivalent idol? The exhibition ‘On the edge of a knife’ aims at ‘the whole sour break’. Around 1800, science begins to doubt the clearness of death. All over Europe people are afraid of being buried alive – soon a real hysteria about “apparent death” develops. The exhibition “Scheinot – On the uncertainty of death and the fear of being buried alive” shows how doctors and scientists sought to redefine the border between life and death. They carried out bizarre experiments with electricity and built mechanical rescue apparatus for graves and coffins. In specially built mortuaries, people waited for signs of life from the dead until decay brought certainty over death.

Special Exhibition Wesel and the Niederrheinlande

In the Service of the king

Brothers of the Common Life

Almost 350 years of common history connect Westphalia and the Rhineland with Brandenburg Prussia!

The exhibition brings to life the large, now trans-border cultural area of the Lower Rhine region, which included the Lower Rhine, the Netherlands, Flanders and Brabant.

For many centuries in the Middle Ages and in Early Modern Times, this area formed the identity of the people. The transfer of Ideas, Art, commercial goods and also of people was the daily routine here. This exhibition tells their stories along many important items.
Much of this is already reflected in a large panorama of the Great Market of the Hanseatic City of Wesel in the 16th century, which marks the beginning of the exhibition. 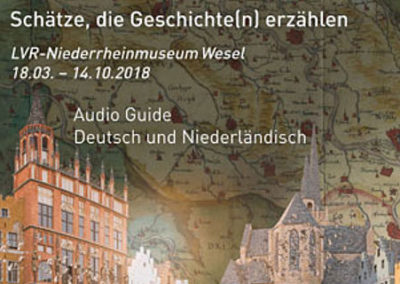 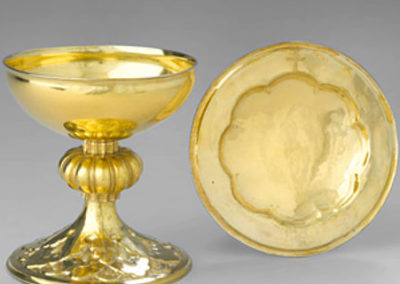 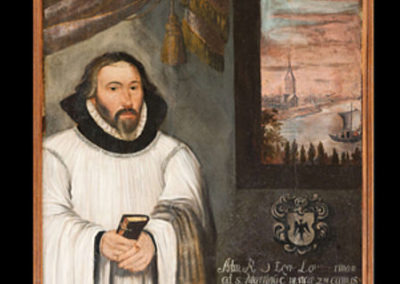 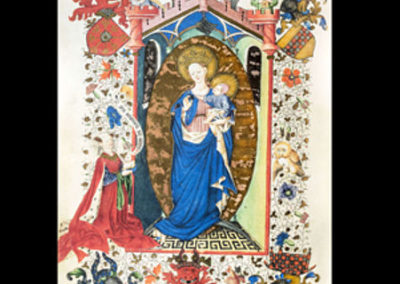